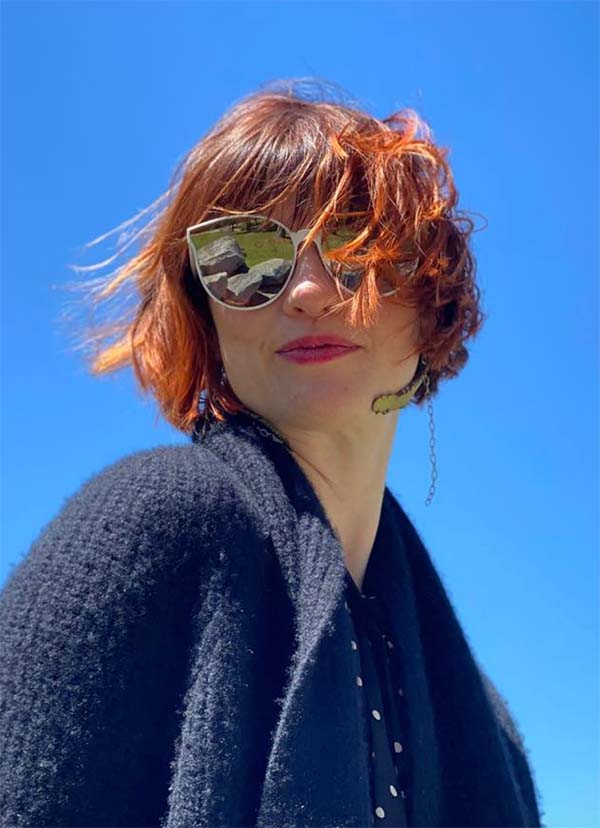 Charlsey Adkins-Wills relocated to Alabama and formed Biscuit – a filmmaking company – with film producer Monnie Wills.  She lived in Los Angeles for 10 years and the last five years she was at the production company, Harbinger Pictures, the company behind the acclaimed motion picture, THE HELP.  Charlsey began her first year as Harbinger’s Director of Development and then was promoted to Vice President of Development and Production.

She was responsible for overseeing the company’s development slate as well as producing films with Harbinger’s principle, Brunson Green.  While at Harbinger, Charlsey traveled to international festivals and developed lasting relationships with domestic and international filmmakers and financiers.  Charlsey executive produced the film WALKING OUT starring Matt Bomer (MAGIC MIKE) and Josh Wiggins (HELLION).  WALKING OUT premiered in competition at The Sundance Film Festival and was distributed by IFC Films.

Before joining Harbinger, Charlsey gained production experience working on Studio feature films that include WE ARE MARSHALL, ROLE MODELS, FAST AND FURIOUS 4, THE DAY THE EARTH STOOD STILL and INCEPTION.  Charlsey has a bachelor degree in film with a minor in economics. She currently lives in the Cloverdale neighborhood in Montgomery, Alabama with her husband and awesome toddler. 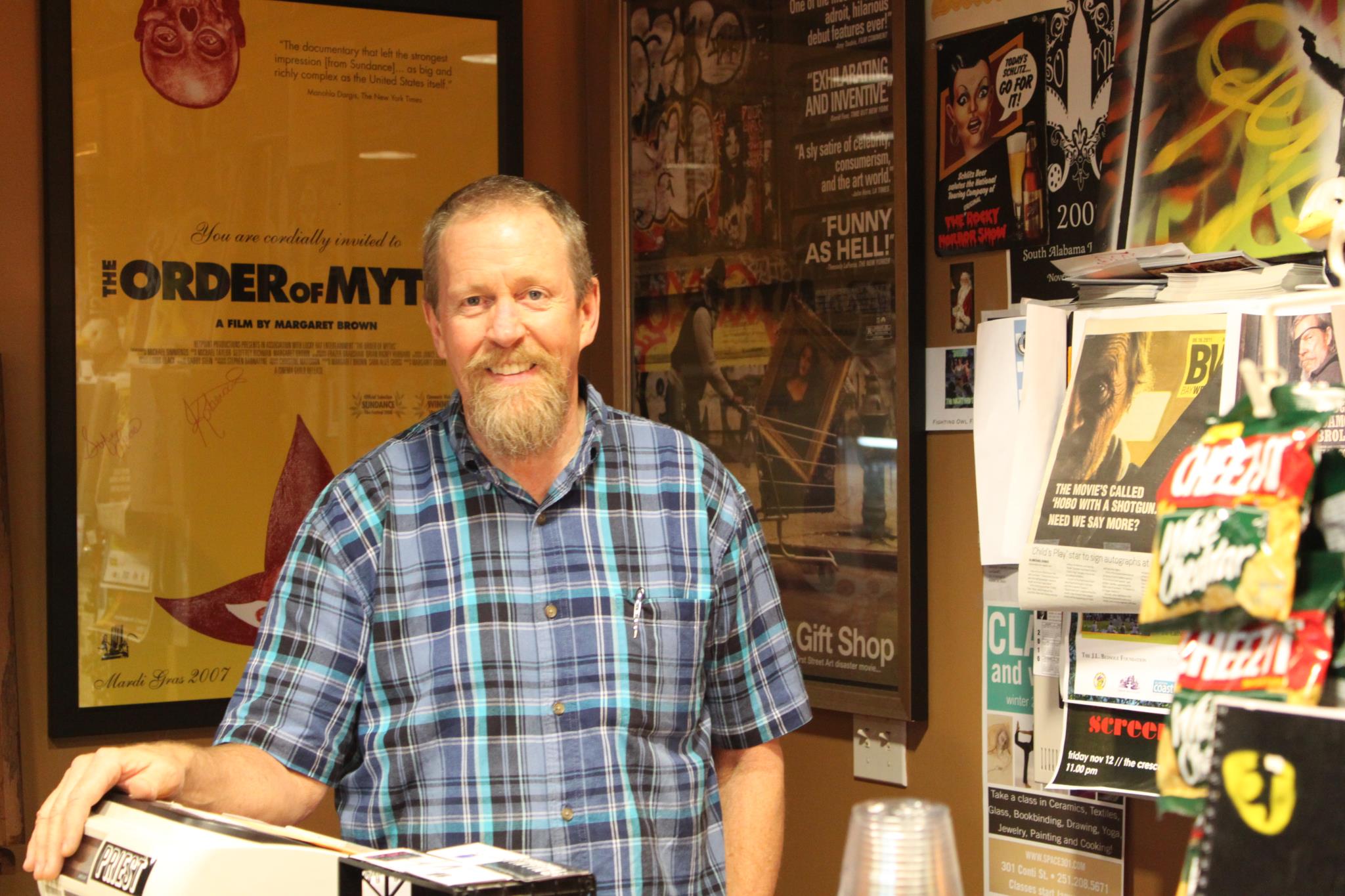 Max Morey is the owner/operator of the Crescent Theater.  The Crescent Theater is a single-screen movie theater located in Mobile, Alabama. The theater mainly shows independent and arthouse cinema, though several mainstream films have been included. It also operates as the home of local cinema and film competitions, and has been used for music and improvisational comedy. It was first opened in 1885 as the Crescent Theater for vaudeville entertainment. In the intervening years, the building became a cinema and later was used for restaurants, before being reopened in October 2008 by Max Morey.  In his spare time, Max likes to make snakes and restore classic VWs. 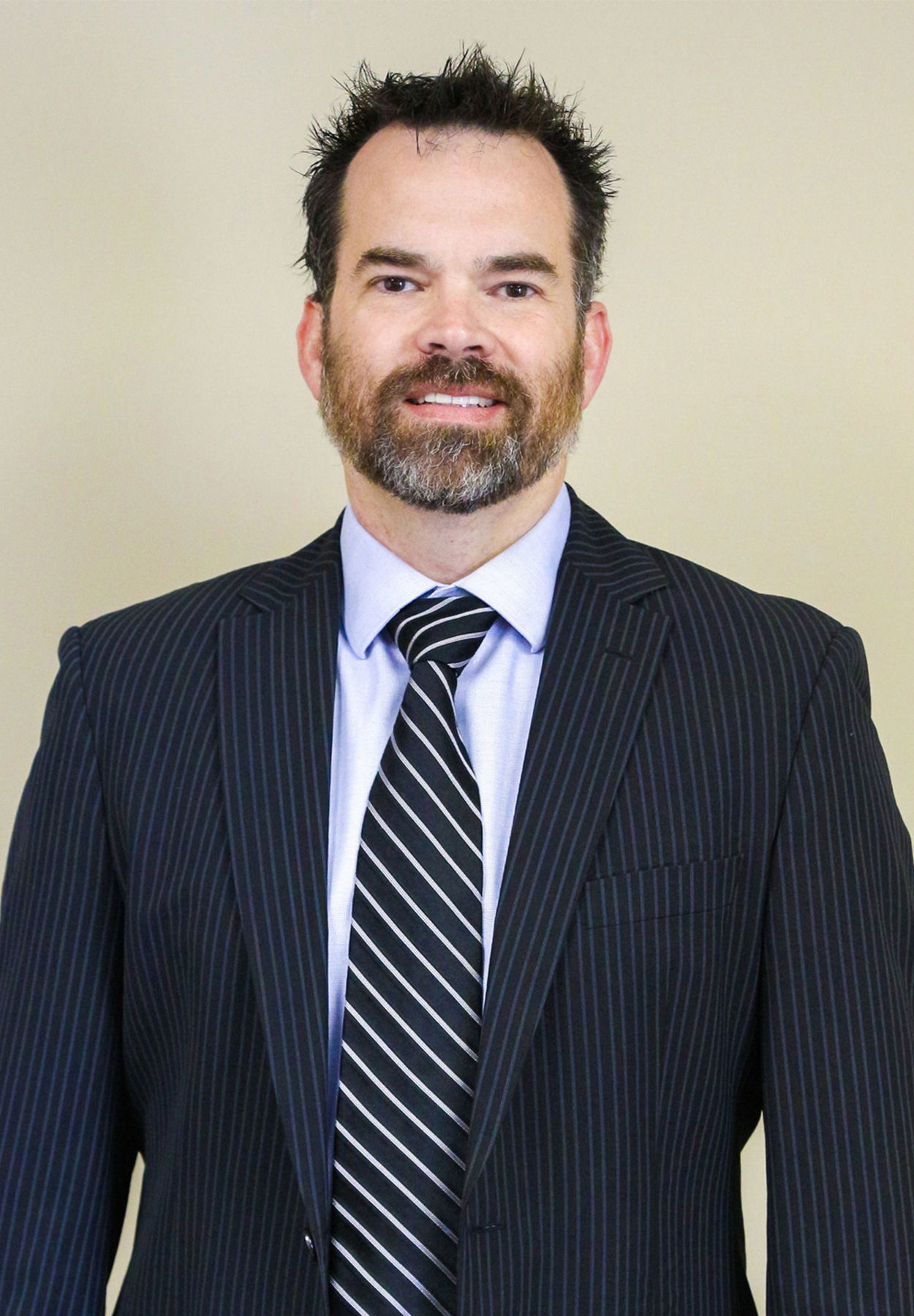 Monnie Willis is making a name for himself in Hollywood as a versatile film producer equally at home working on diverse projects: major studio films, Independent features and thought provoking documentaries. Most recently, Wills produced the Independent feature “What Lola Wants” starring Sophie Lowe (The Returned) and Robert Taylor (Longmire). The film premiered in June, 2015 at the Los Angeles Film Festival. Prior to that Wills spent six months in Moscow Executive Producing  The Summit Entertainment / New Regency Science fiction thriller, THE DARKEST HOUR which released world wide in December 2011. The DARKEST HOUR was shot in 3D on location in Moscow, Russia and stars Emile Hirsch. Wills executive produced the independent film Made In China, which premiered at the 2009 SXSW Film Festival in Austin, Texas. The film won the Grand Jury Prize for Narrative Competition. The film also garnered numerous awards on the festival circuit and was released by IFC in June 2010. He co-produced Miss March, released by Fox Searchlight in March 2009, while serving as vice president of production for The Jacobson Company. While an executive for the Fox-based Davis Entertainment, Wills worked on such films as Behind Enemy Lines starring Owen Wilson and Gene Hackman; I, Robot starring Will Smith and directed by Alex Proyas; and AVP: Alien vs Predator. Wills began his career in Hollywood as a development executive for Matthew McConaughey’s production company at Warner Bros. He also produced the documentary The Mancha Blanca, shot in Lima, Peru and the surrounding rainforest. Wills is a graduate of The University of Texas at Austin. He currently resides in Montgomery, Alabama.