“Movies fill our souls, expand our worldview, and entertain us when we need levity, when we need connection, when we need equality, and when we need transformation.This year is really asking us all to dig deep and get creative with how we connect with one another and the world around us. And we got this. We all do.”       – Crested Butte Film Festival

This quote from our friends at Crested Butte conveys our feelings about this year’s Fairhope Film Festival. We are bending with the times, but we are still here. The show must go on! This year will be a shortened version of FFF, with two nights of films shown drive-in style on November 12th and 13th.

The venue will be Oak Hollow Farm, set outdoors as a drive-in theater. Gates will open at 5 PM each night. Rain dates will be November 15th and 16th.

Tickets are $30 per vehicle and cover up to a maximum of 4 people. Get all details and make your ticket selections here.

There will be no Red Carpet Party this year. 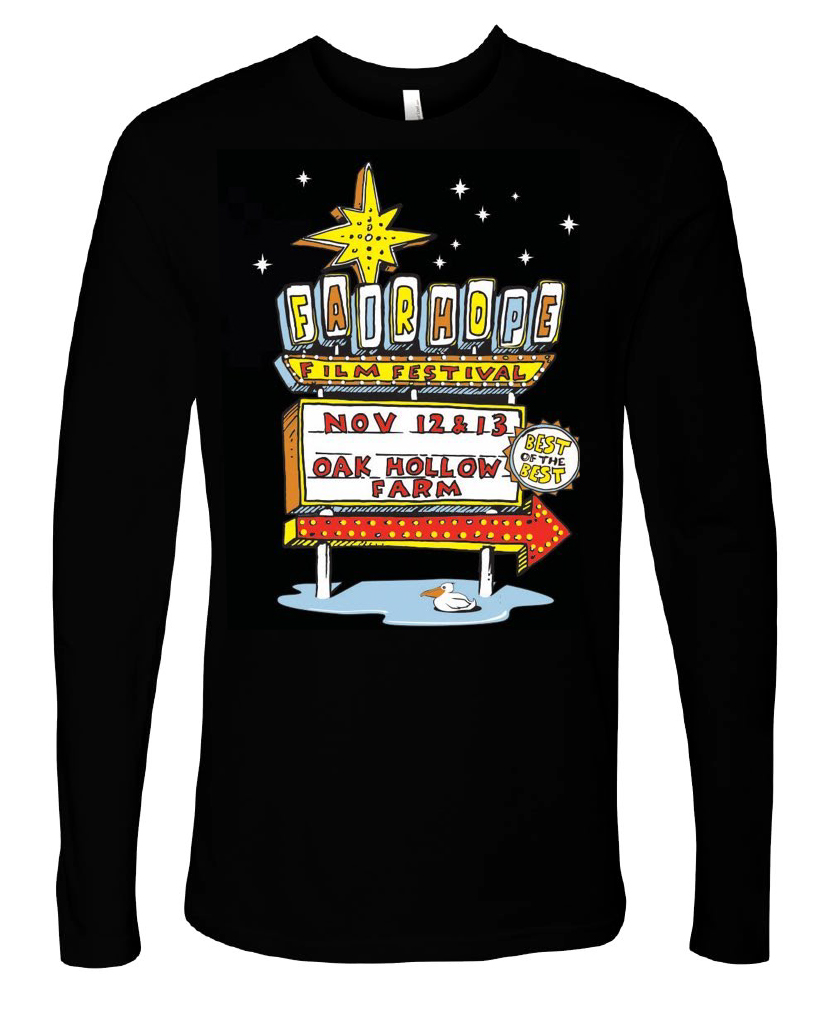 After discovering that her husband’s addiction to escorts has left their family penniless, Alice finds herself drawn into the world of high-end prostitution as a means of caring for herself and her child.

In 1950, a group of young Quakers left Fairhope, Alabama and the U.S. military economy in search of peace. 70 years later, their ideals and values burn as bright as ever in Monteverde, Costa Rica.

Life for an entrepreneur and his American family begins to take a twisted turn after moving into an English country manor.

“The Nest’s dark clouds come with a silver lining, and its open-ended (but sneakily optimistic?) resolution makes this prickly pear of a movie the last thing this reviewer could have imagined: life-affirming “ –Ruben Rosario

And the award goes to...

Located at the geographic center of America’s Gulf Coast, the quaint, beautiful and historic bayside city of Fairhope, Alabama, is the home of the Fairhope Film Festival. Founded as a nineteenth century utopian experiment, Fairhope has flourished as an arts community for over 100 years.

The five festival venues, within walking distance of each other, will be located in the famous, flower-filled downtown area—considered Carmel by the Bay–convenient to restaurants, hotels, locally owned shops and the town bluffs, which boast sweeping views of the 413 square mile Mobile Bay.

The Fairhope Film Festival is a film lover’s film festival held each year on the second weekend in November, offering participants the opportunity to see world-class award winning films in a unique, picturesque location over a four-day period. [Continue…] 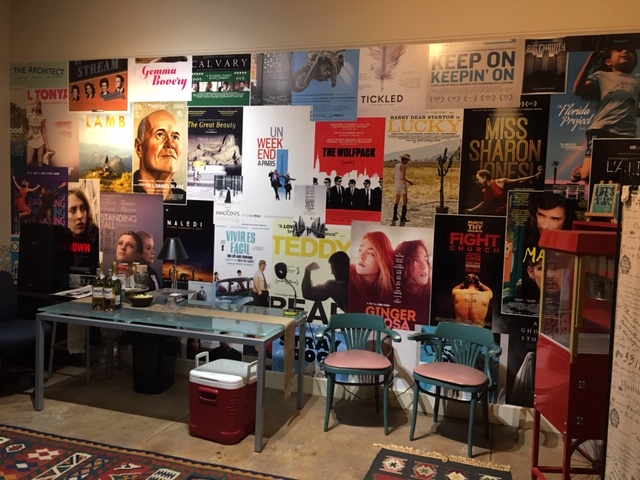 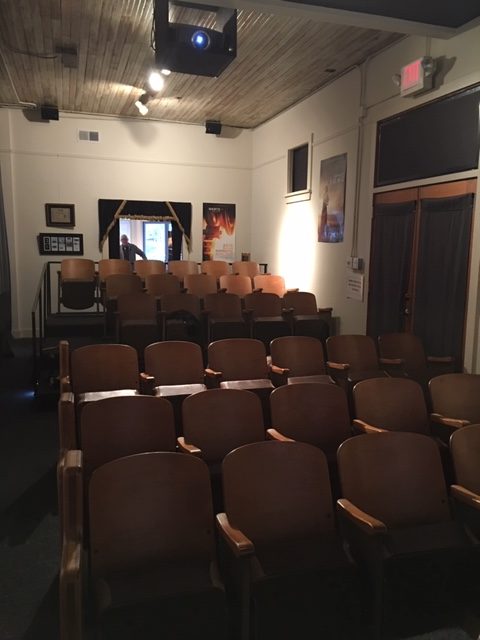 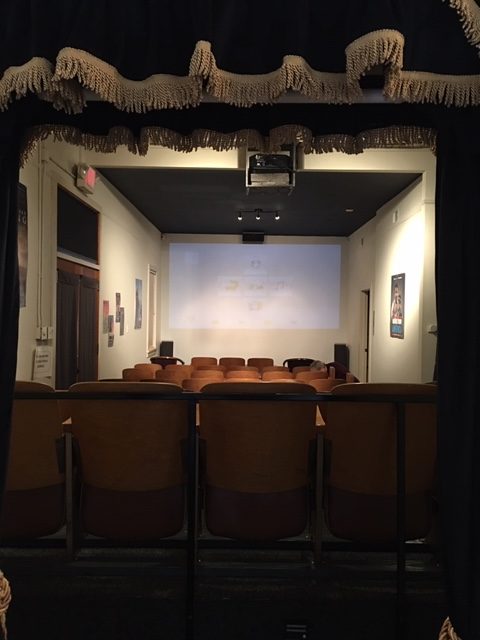 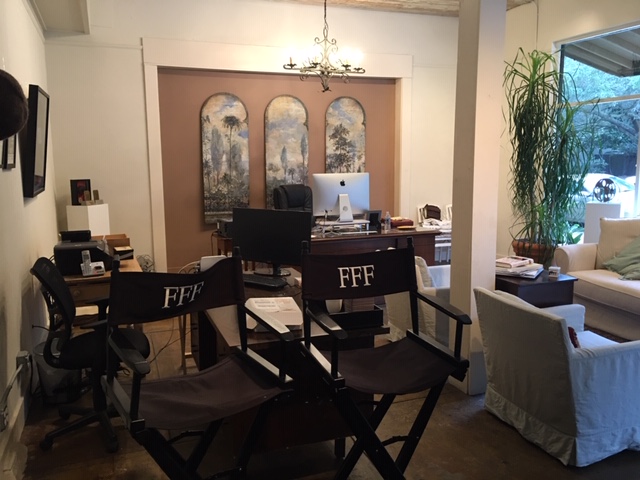 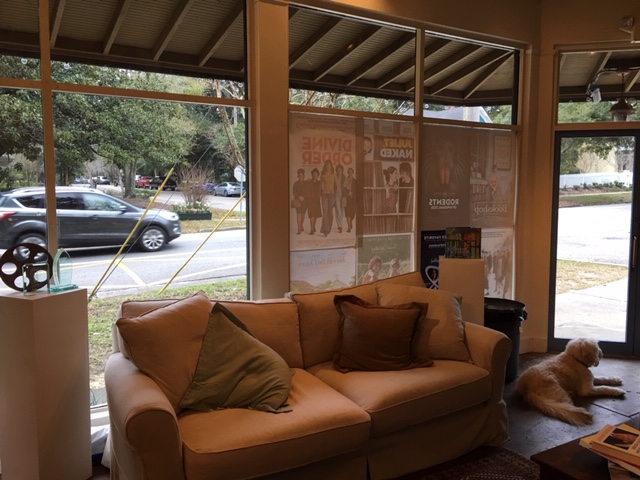 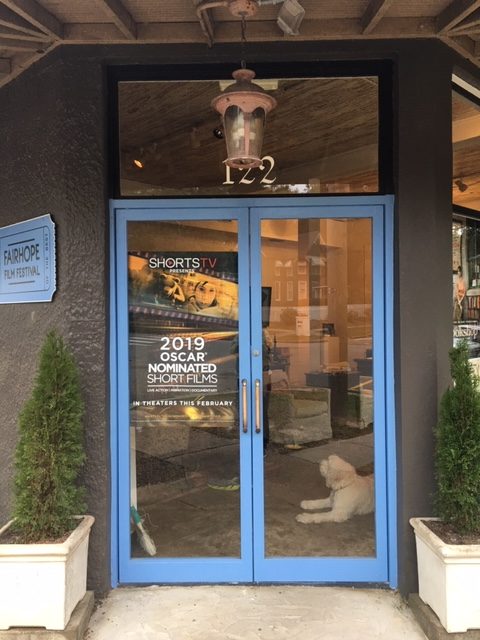 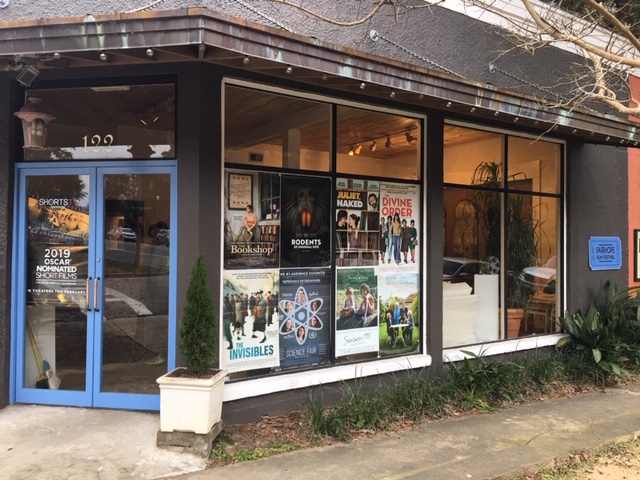 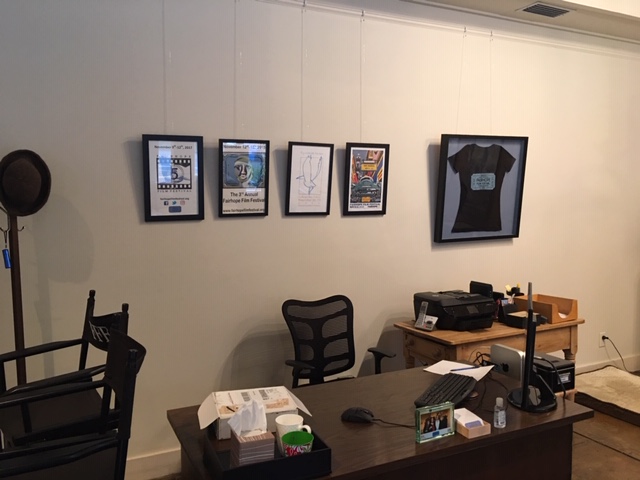 Sharing for our friends over at @mountainfilmpensa

We are pleased to announce that our March Monthly